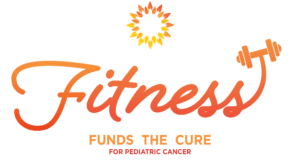 Take an Active Stance Against Cancer

Fitness Funds the Cure provides a platform for gyms, fitness studios, and health enthusiasts to help fund pediatric cancer research through their love of movement.

Join Fitness Funds the Cure for Kids Like Charlie

Charlie is an energetic 10-year-old girl who loves to dance. In 2013, her dream was in jeopardy when she was diagnosed with a serious form of brain cancer called Neuroblastoma.  Charlie Jean underwent chemotherapy, radiation, and a stem cell transplant. While in stem cell therapy, Charlie Jean was diagnosed with a blood disorder called veno-occlusive disease and was rushed to ICU as her liver was failing. Through the care of her doctors and nurses, she survived and now is 6 years in remission!

Charlie Jean’s family is all about staying fit and active. Her father Brett is a fitness trainer, and her mother Amanda is an avid Crossfitter. They love traveling and going on adventures. Most of all Charlie Jean loves to dance. She is on a competitive dance team and performs solo routines. After Charlie’s cancer journey, her family has made fitness a central part of their lives, and believe it has greatly contributed to her success.

Get your workplace, gym, or team involved with Fitness  Funds The Cure 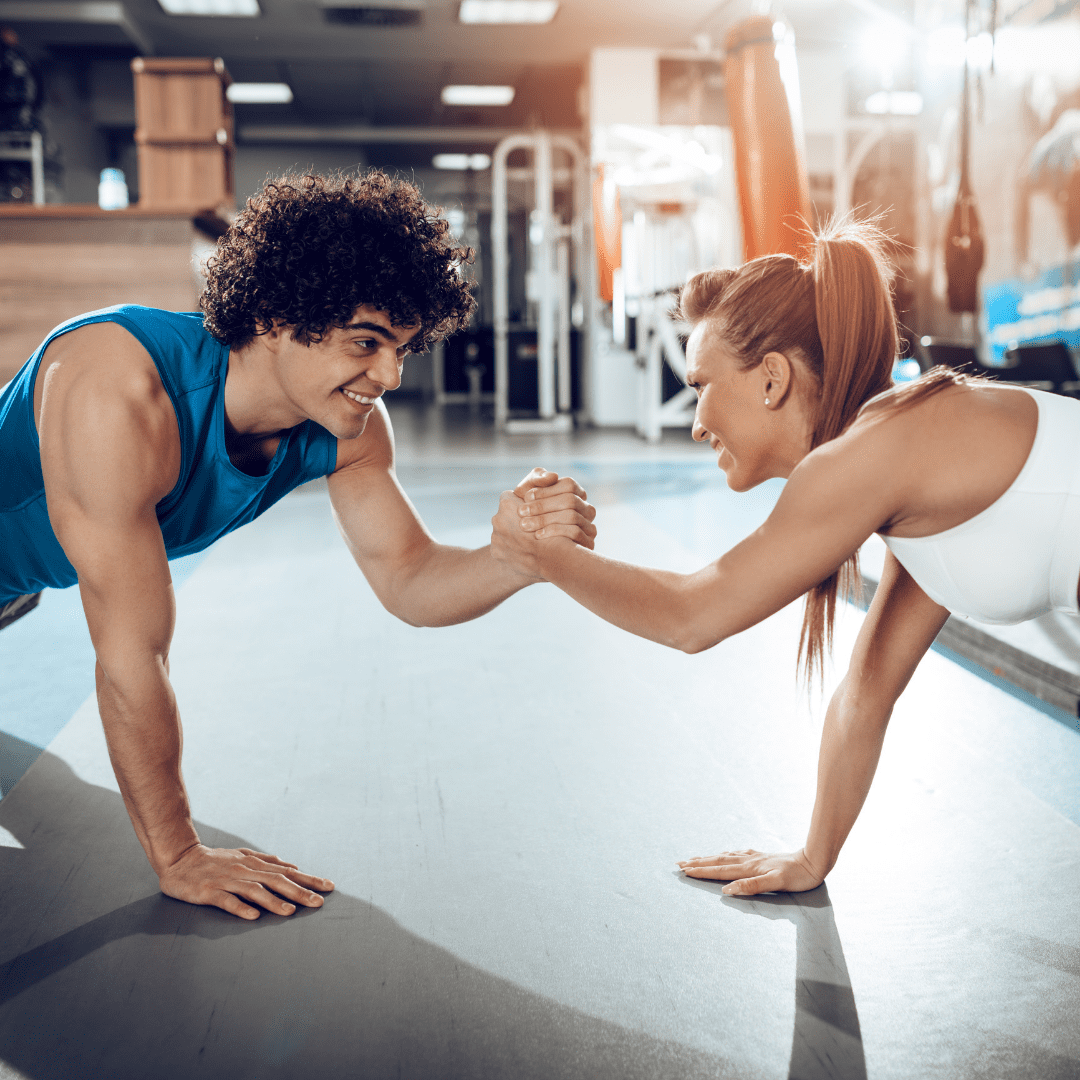 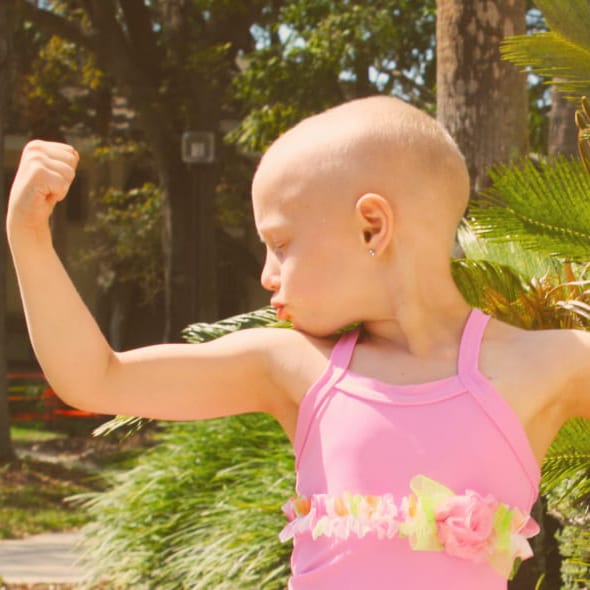 Host a fitness activity and fundraise for the NPCF

Give Now to Support Fitness Funds the Cure