Riley is an amazingly brave, outspoken, energetic 7-year-old girl. Last year, on the weekend before Easter, Riley was complaining of intense hip pain. The pain intensified so much that she could no longer walk. We had no idea what could be wrong, as she was in school and playing with friends just the weekend before.  We took her directly to the emergency room.

After many blood tests she was diagnosed with very high-risk pre-b cell acute lymphoblastic leukemia. She spent 21 days in the hospital receiving intense chemotherapy before she could go home (which had the stipulation of returning for weekly treatment and chemotherapy).  She had to have a port placed into her chest to make access to the chemotherapy easier for the doctors and nurses.

Riley loves being with friends and going to school. It was heartbreaking that she had to miss the remainder of her kindergarten year at school and her entire first grade year from being severely immunocompromised. She’s had to endure lengthy hospital visits, and became sick frequently as a side effect of the chemotherapy.  This year she will begin second grade. Although she is still taking chemotherapy, at least she will be able to begin the school year with her classmates.

Riley has about 1 year remaining in her treatment which includes chemotherapy in her spine, nightly chemotherapy at home, and steroids for 5 days a month.

Riley has remained positive throughout the duration of her treatment. She wakes up each morning with a zest for life and a determination to take on the day. She has endured so much but can still always be found with a smile on her face. We are so amazed by her bravery and perseverance. She is our hero every day. 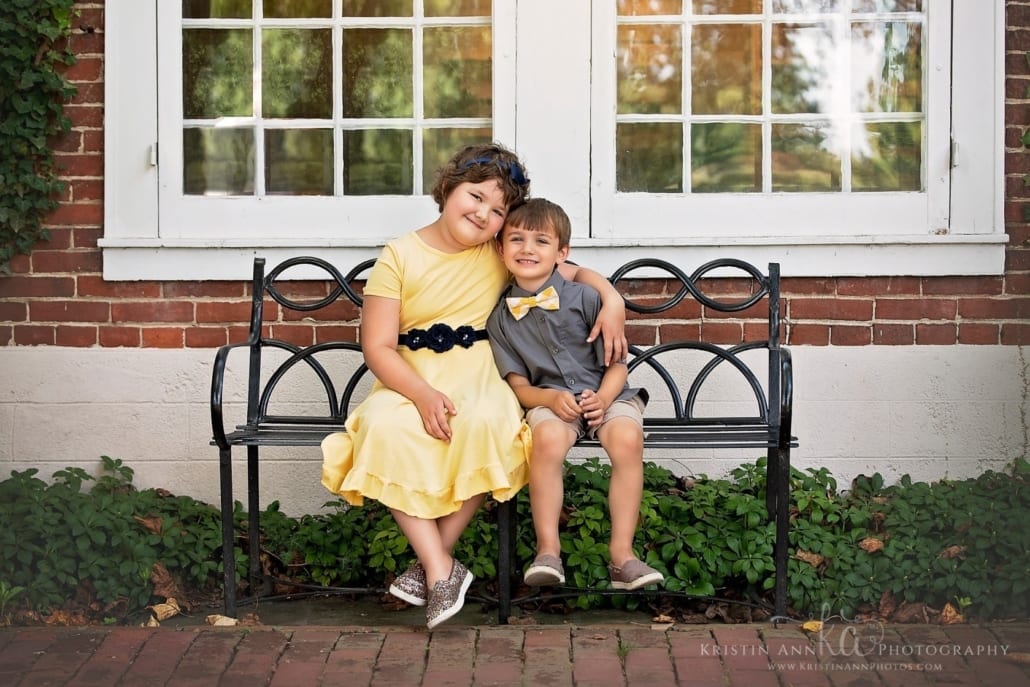