Imani is 11-years-old and currently battling 5 pilocytic astrocytoma brain tumors on the brainstem.

“Imani was a very happy talkative little girl. Just after her fourth birthday, she became sick. It was just over four months after her becoming sick before we would find out the real reason behind it. The doctors at her pediatrician and hospital thought she only had a virus or a gastrointestinal problem. She stopped talking, she couldn’t eat or drink without throwing up. She was sleepy all the time. Then on the morning of April 16, 2013, she woke up with one side of her face droopy. I rushed her to the hospital, and they did an MRI that found a tumor the size of a peach. It was so big that they could not see exactly where it was. She was rushed into surgery because there was so much fluid built up, they needed to relieve the pressure. As they are shaving away the tumor they immediately stop when realizing it was on her brainstem.

After the surgery, Imani could not eat talk or walk. Everything was different. There were plenty of times she wanted to give up trying to walk again because it was so painful and too hard. It was the love and support from her mother, father, stepfather, stepmother, grandmas, aunts, uncles and her wonderful siblings (9 to be exact spread throughout the joined family) that she was more determined than ever! Within 10 months my baby was walking with the assistance of a walker and braces. She did have a wheelchair but just refused to use it. She never looked back. She also started eating and talking during that time. Since then Imani has completed chemotherapy twice. In 2017, they found 4 new growths on her brainstem. It was heartbreaking.

She was 25 days short of being done (with chemotherapy) again when one of the tumors started growing in June 2019. Back in 2017 and now 2019 with these new discoveries she said, “mommy don’t worry about me, I will be alright”. Her determination, strong will and never give up attitude keeps her going strong. She has had plenty of surgeries and lots of different medications. It has been a rollercoaster of emotions and ups and downs, but she shines through them all!” 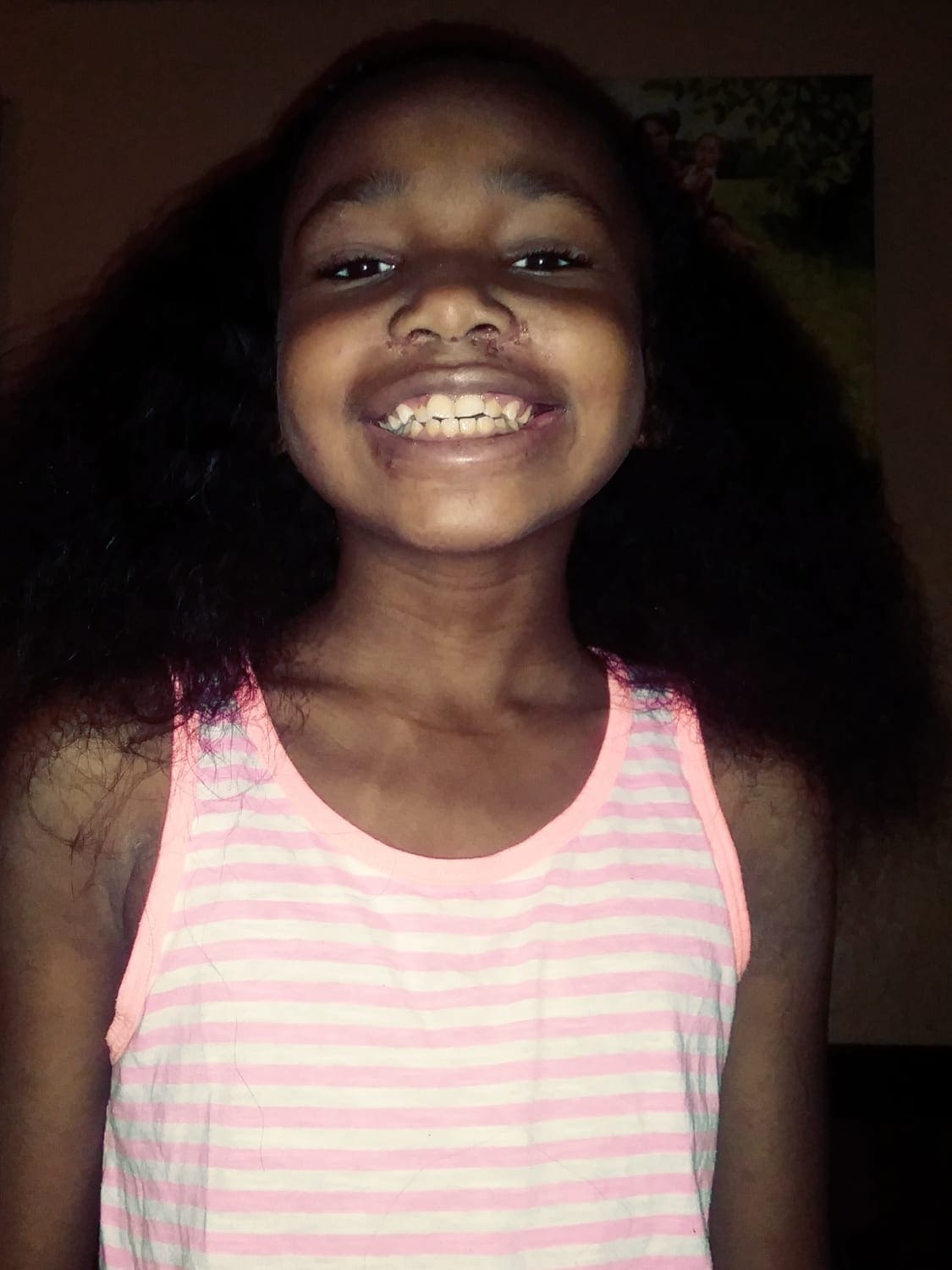 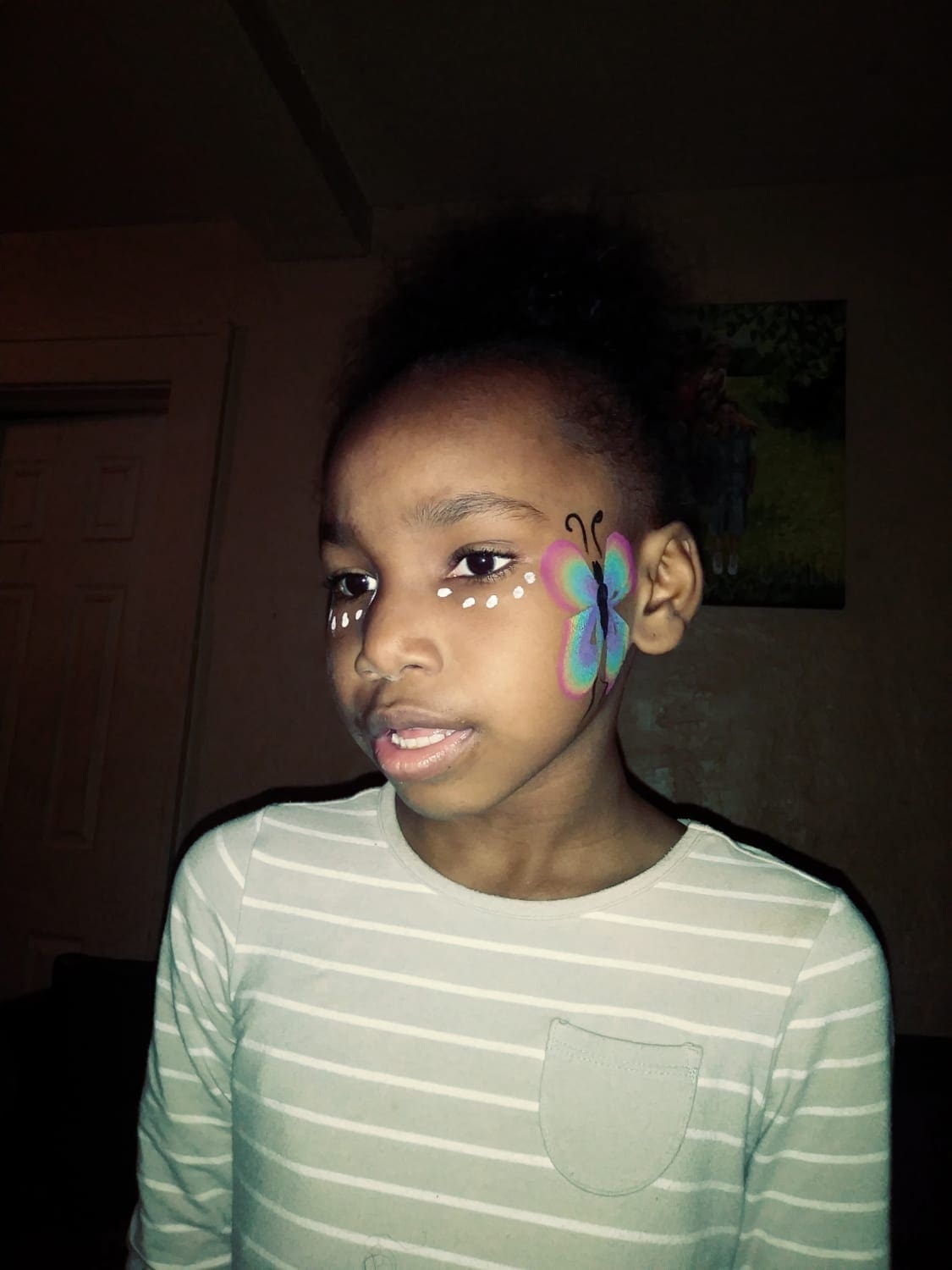