Meet Ellie, she is 9-years-old and in remission from lymphoma!

We asked Ellie’s mother to talk about her child’s experience with lymphoma.

When Ellie was 5, after a couple of months of dismissed concerns from doctors, she was sent to the ER and we were told that her spleen was dangerously large and that her blood counts indicated she was anemic. She was originally diagnosed with what they believed to be some sort of leukemia, [that is] until her bone marrow biopsy came back. Although her oncologist told us that he had never seen anything like it and that it wasn’t leukemia, he had no idea what kind of cancer we were dealing with. After an open liver and spleen biopsy, she was ultimately diagnosed with hepatosplenic gamma delta T-cell lymphoma, a cancer that is so rare, Ellie is the first female under the age of 21 to ever be diagnosed with it. At the time she was 1 of 3 under 21, and 1 of 53 worldwide total with this specific subtype of non-Hodgkins lymphoma.

We then started chemo and she got sicker every day. The only option was to remove her spleen. After surviving the surgery, she started to adjust to the medicines, and by her 3rd round of chemo, she was in remission and being prepared for a bone marrow transplant, to which her sister was the perfect match! Ellie received her sister’s life-saving gift on Thanksgiving day, and after 23 long and complicated recovery days, we were released from the hospital. We spent the next 9 months in and out of the hospital, but mainly in complete public isolation due to the potential germ exposure. We are now almost 4 years post-transplant and Ellie remains cancer free! 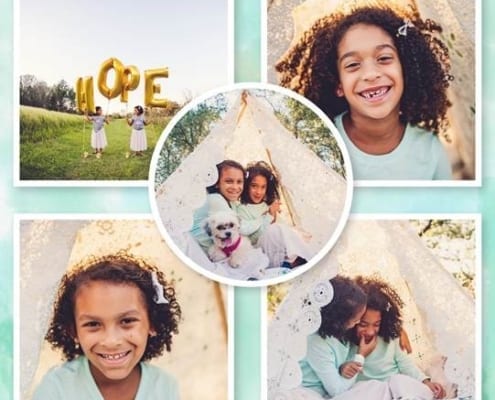 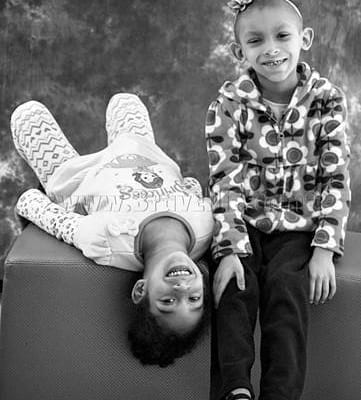