Katie Chin is the NPCF’s Celebrity Chef and Culinary Ambassador 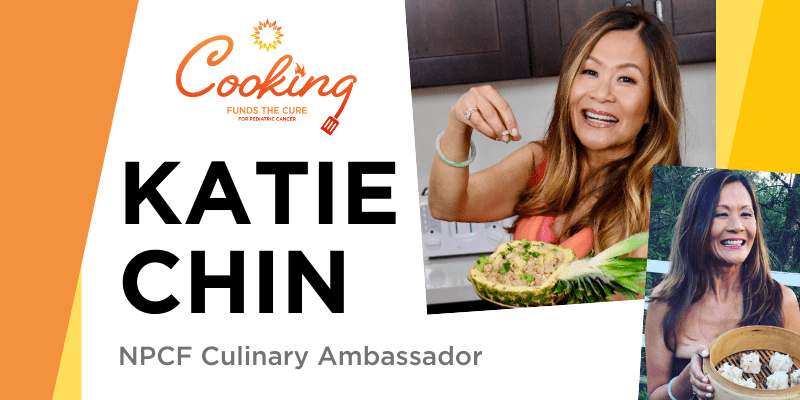 Katie will play an integral part in expanding NPCF’s Cooking Funds the Cure program, which encourages all aspects of the culinary industry to rally around children battling cancer. Cooking schools, wine tasting events, special products, recipe contests and restaurant days under her guidance are all in the works as vehicles to raise much-needed cancer research funds.

“It is such a privilege to join the National Pediatric Cancer Foundation in this meaningful role as Culinary Ambassador,” says Chef Katie Chin. “I lost both of my parents to cancer and am honored to partner with NPCF to help fund research to find less toxic and more targeted treatments for pediatric cancer patients – along with educating the American public about the role of healthy ingredients and cooking in potentially preventing and eradicating cancer.”

Katie recently kicked off her role as ambassador with an appearance on the live social-shopping network talkshoplive and she will extend her NPCF advocacy by spreading the word about the need for more pediatric-specific cancer research — since so many children across America continue to fight the biggest battle of their lives.

Only four percent of the billions of dollars annually spent on cancer research is directed toward treating childhood cancer, and fewer than 10 drugs have been developed for use in children with cancer since 1980 – compared with the hundreds of drugs created exclusively for adults. Cancer remains the number one cause of death by disease among children, and 43 kids continue to be diagnosed each day with cancer. The National Pediatric Cancer Foundation works tirelessly to fund research to eliminate childhood cancer with a focus on fast-tracking less toxic, more targeted treatments through its partnership with its growing network of 24 leading hospitals nationwide. To date, the organization has donated more than $23 million to pediatric cancer research.

Celebrity Katie Chin is an award-winning cookbook author, caterer and blogger. Katie has been featured in publications such as O Magazine, Cooking Light, Bon Appetit, Elle, Real Simple, The Wall Street Journal, HuffPost and Family Circle. Her numerous appearances on national television include The Real, The Today Show, Hallmark Channel, The Daily Buzz, Cooking Channel, Cutthroat Kitchen, Beat Bobby Flay, ABC’s Localish and as a guest judge on Food Network’s Iron Chef America. In 2013, Katie was a featured chef at the annual Easter Egg Roll on behalf of City of Hope at the White House under the Obama administration. Katie’s fifth cookbook, “Katie Chin’s Global Family Cookbook,” will be released in April 2021.

Since the start of the pandemic, Katie and her 12-year-old daughter Becca have been co-hosting “Cooped Up Cooking with Katie & Becca,” a weekly interactive livestream series Sundays at 3pm PST on Facebook and Instagram. The series shows viewers how to make easy, healthy and delicious recipes. In addition, Katie offers “Cooking with Me by Chef Katie Chin” virtual culinary classes via Zoom, including local ingredient box delivery to help streamline healthy meals and offer companionship through cooking.

Upcoming Events:
Cooped Up Cooking with Katie & Becca
Every Sunday at 3:00pm pst on Facebook and Instagram 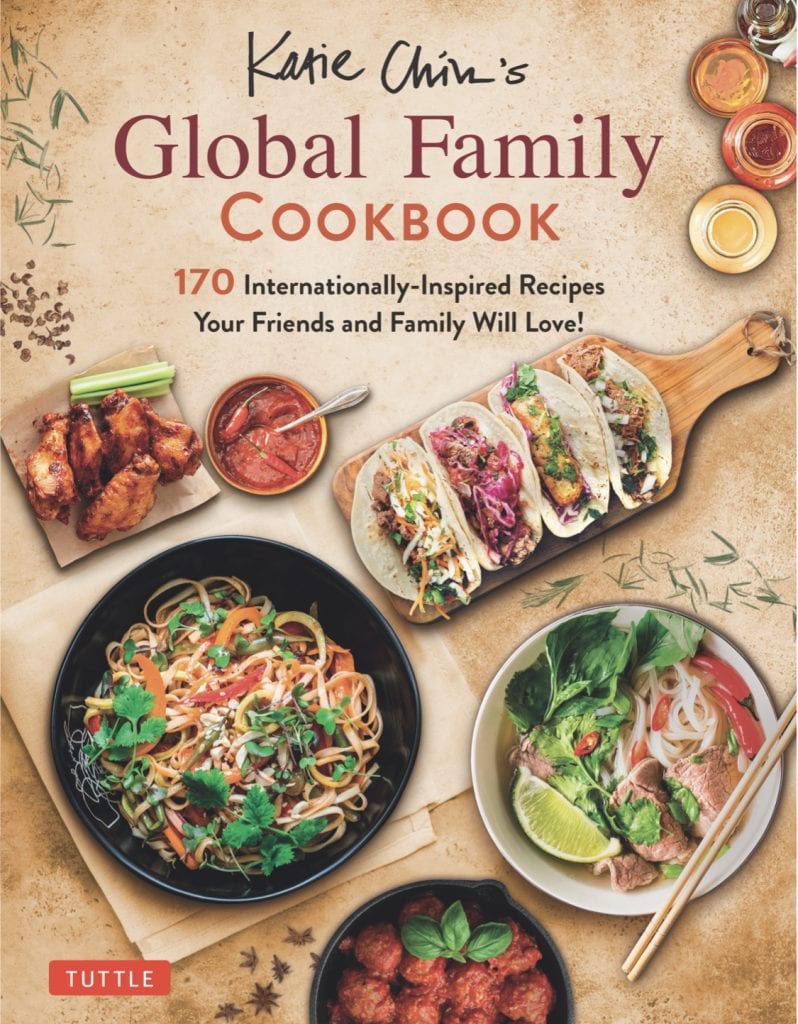 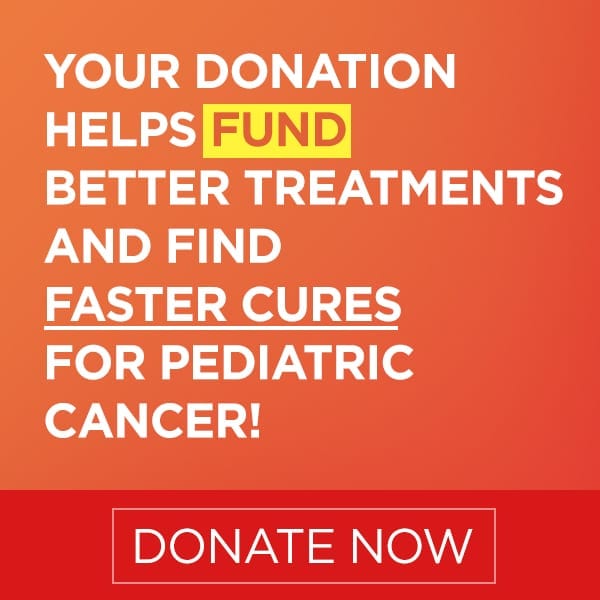 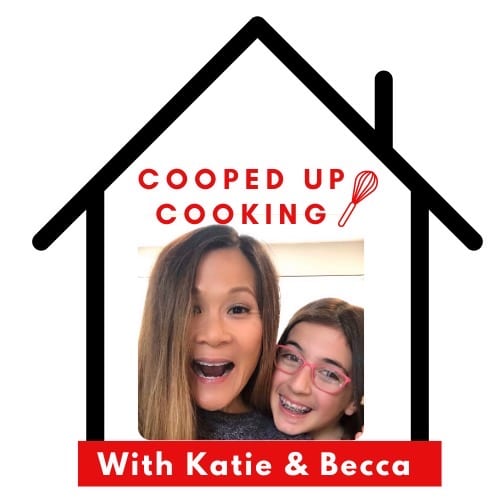