Childhood Cancer Awareness Month is in September. The National Pediatric Cancer Foundation (NPCF) is dedicated to funding research to fast-track less toxic, more targeted treatments. We partner with 24 leading hospitals nationwide to save the lives of the 43 children that are diagnosed with cancer every day. Donate now to help save lives. 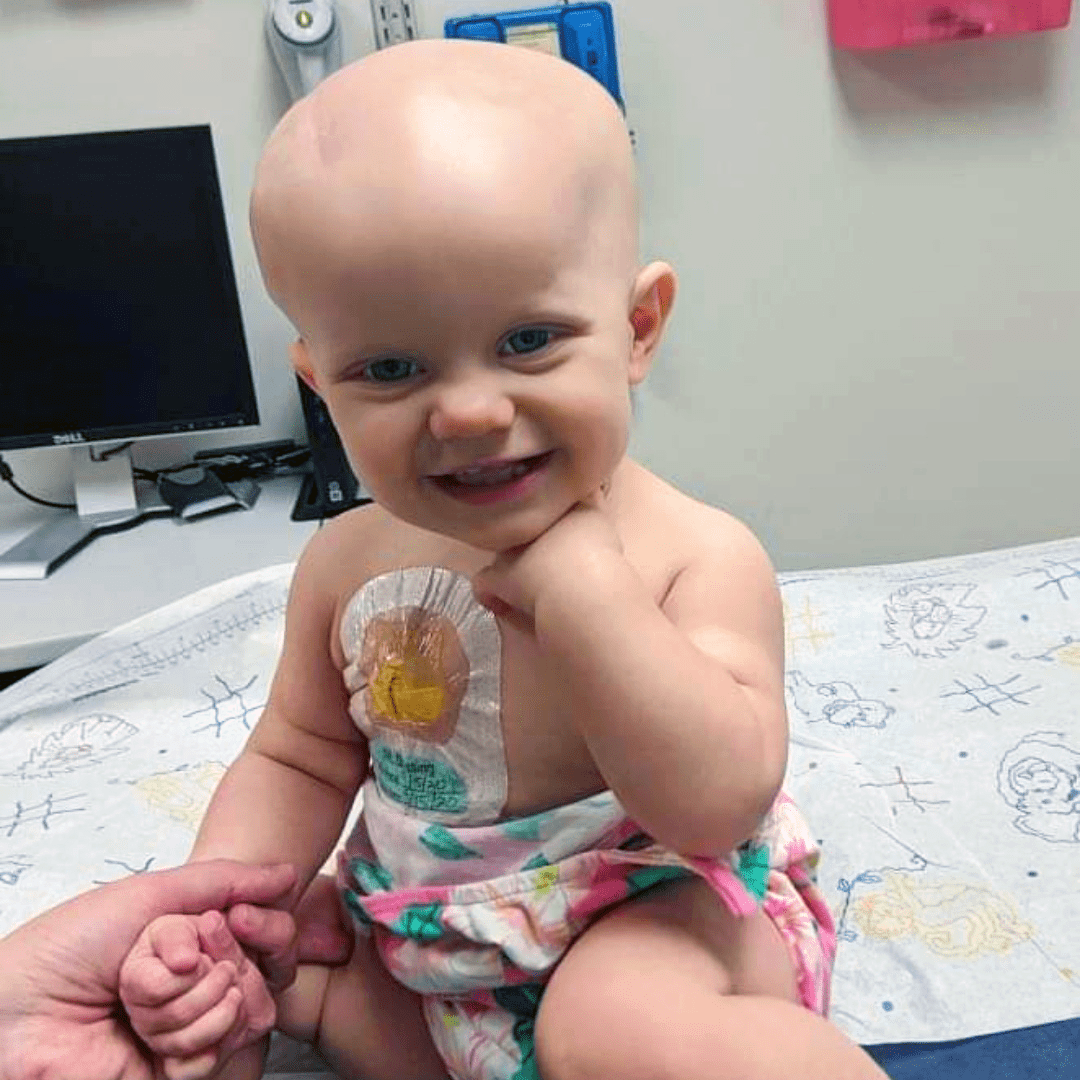 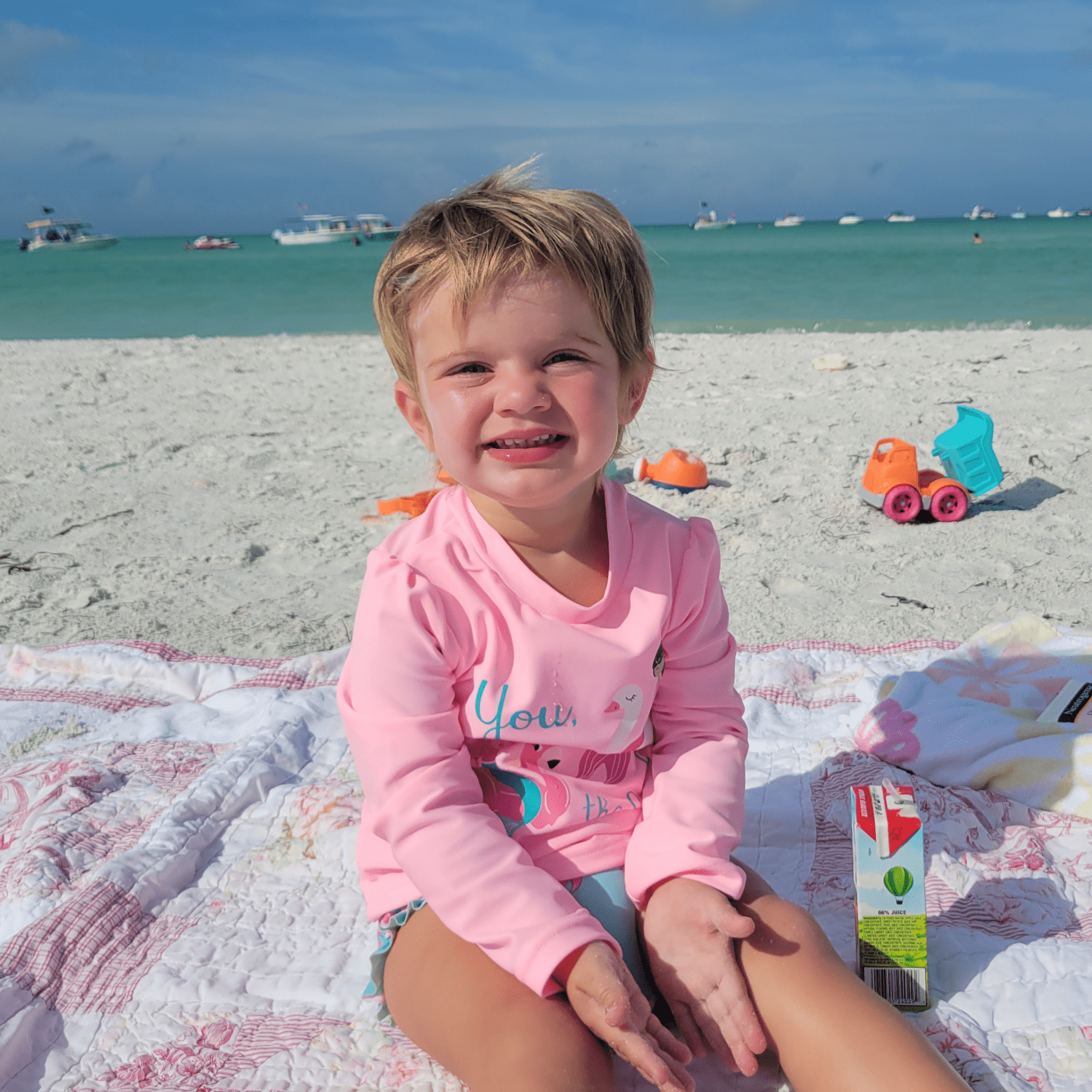 Meet Riley, she is 2-years-old and currently in remission from stage 4 brain cancer.

“Last year my family’s lives changed forever when my 10-month-old daughter, Riley, was diagnosed with cancer. Riley was experiencing intermittent vomiting, which was originally misdiagnosed as a stomach virus.

Less than a week later, Riley became very lethargic and began to lose consciousness. After I called an ambulance, we were rushed to the nearest emergency room and a CT scan revealed a large mass in her brain, which was causing a brain bleed. It was determined that she needed emergency brain surgery immediately. We were transported to another facility and for the next several hours my daughter endured a life-saving brain surgery. A couple of days later we heard those dreaded words “Your child has cancer”. The mass in her brain was a Glioblastoma, Stage 4 brain cancer. Within days, Riley had to endure a 2nd surgery to remove the remaining portion of the tumor. Though our wonderful neurosurgeon was able to remove the entire tumor, we were given a very poor prognosis. We were told that Riley would not survive longer than a year or two because of the aggressive nature of this cancer.

As a mom, and a nurse, I began doing research. I learned that glioblastomas are often misunderstood in infants. I gathered 2nd and 3rd opinions from lead Neuro-oncologists around the country. Ultimately, my family ended up temporarily relocating halfway across the country to seek out Riley’s best treatment option. My daughter underwent a total of three brain surgeries and a very intensive chemotherapy regimen. I am happy to say my little warrior currently shows “No Evidence of Disease”. She is happy, thriving, and hitting all her milestones. In fact, we recently celebrated her 2nd birthday. My family could not be more grateful to have her here with us today.” 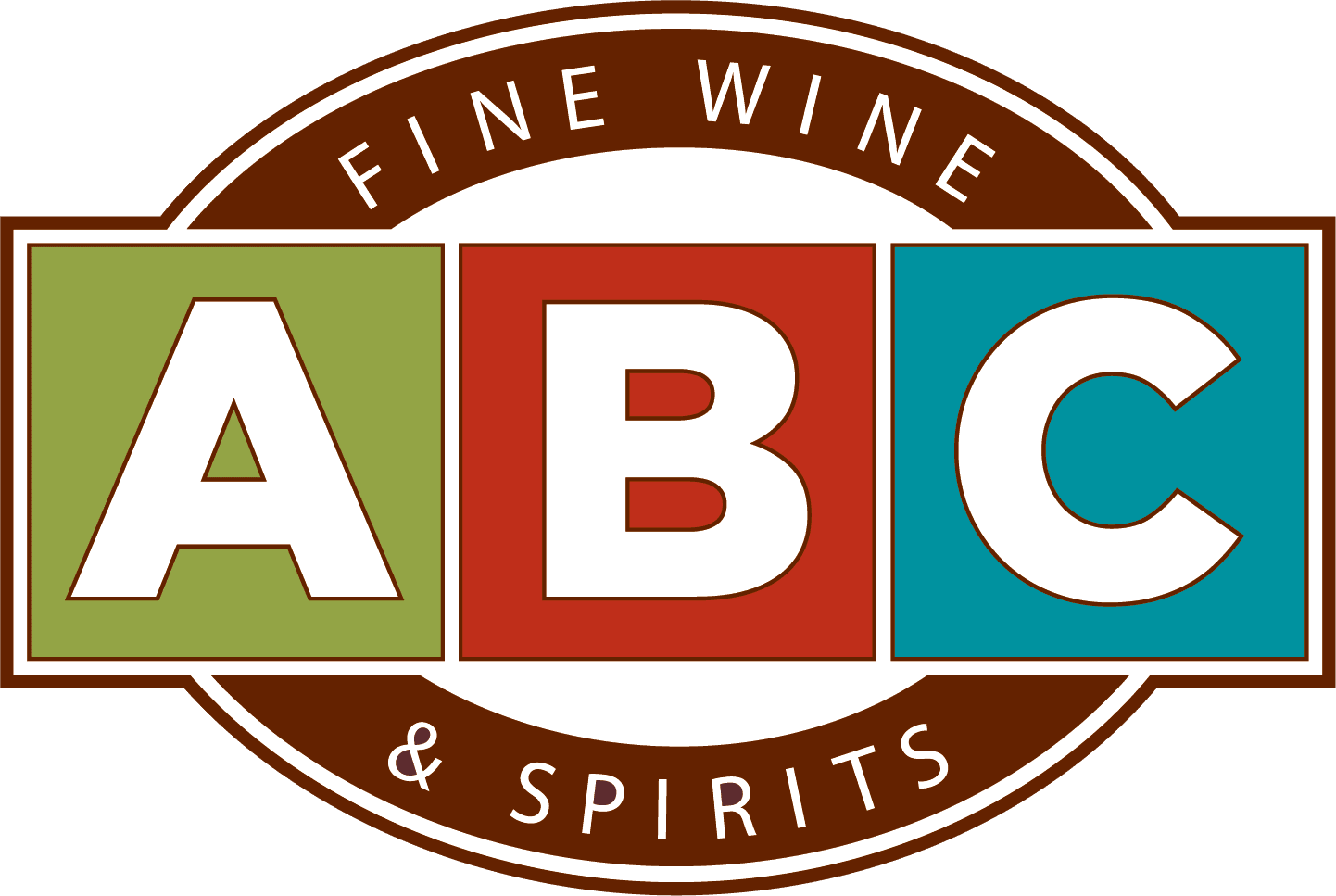 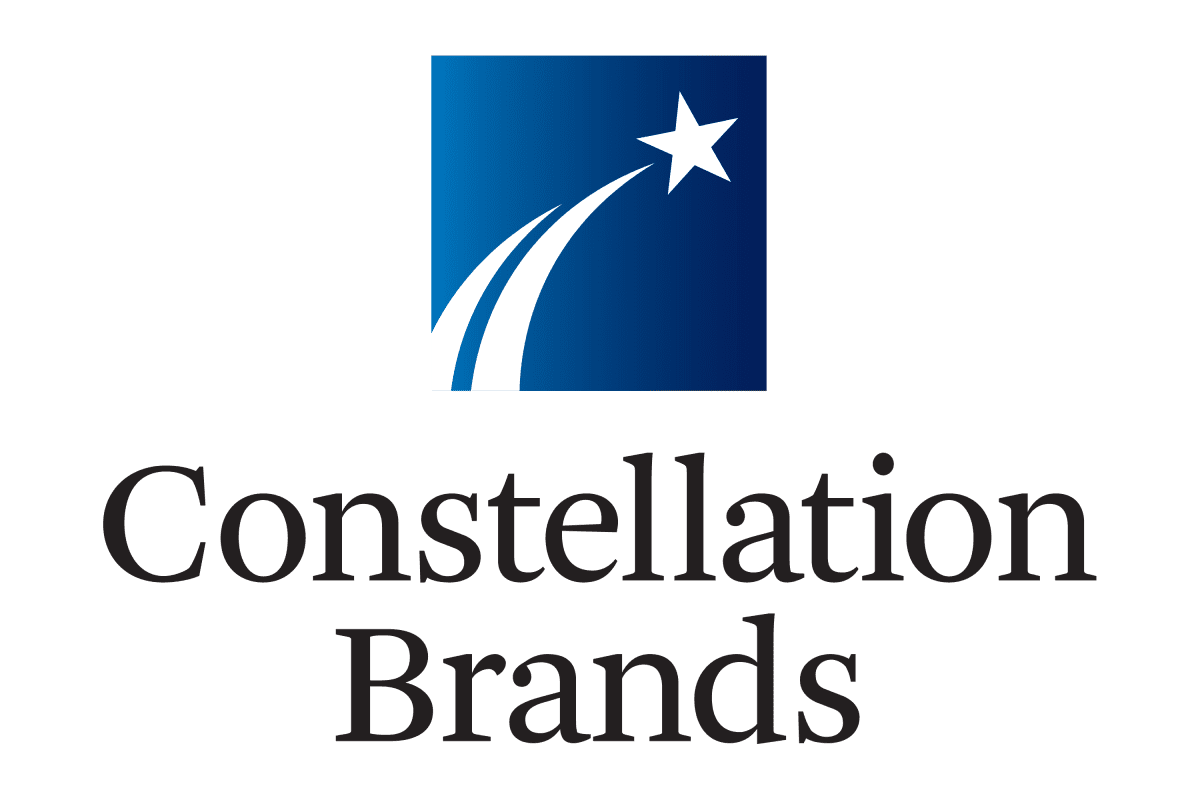 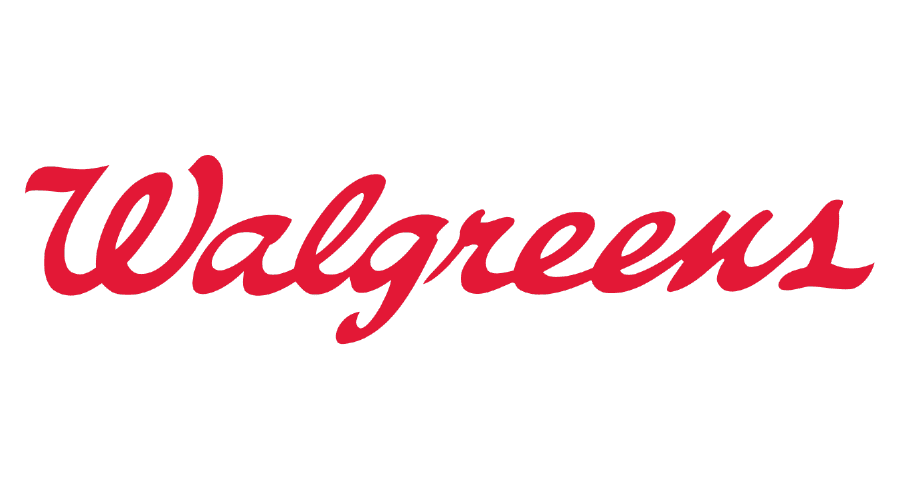 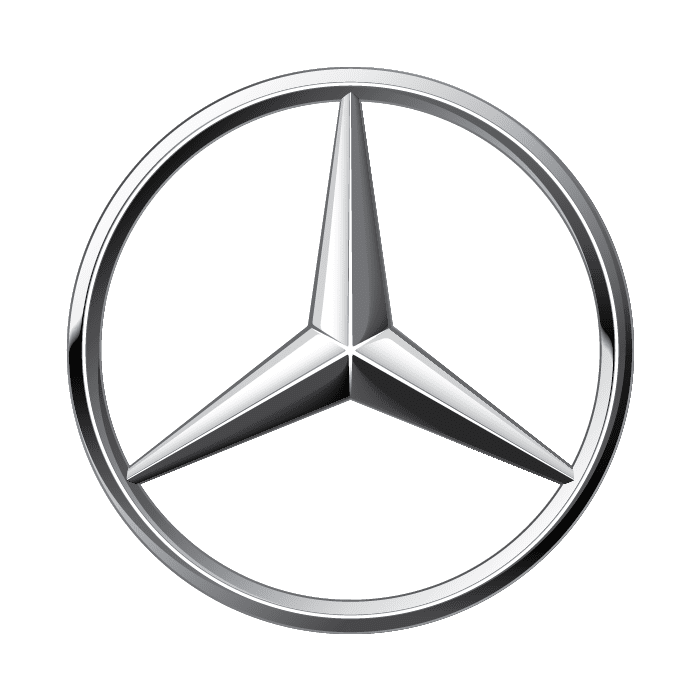 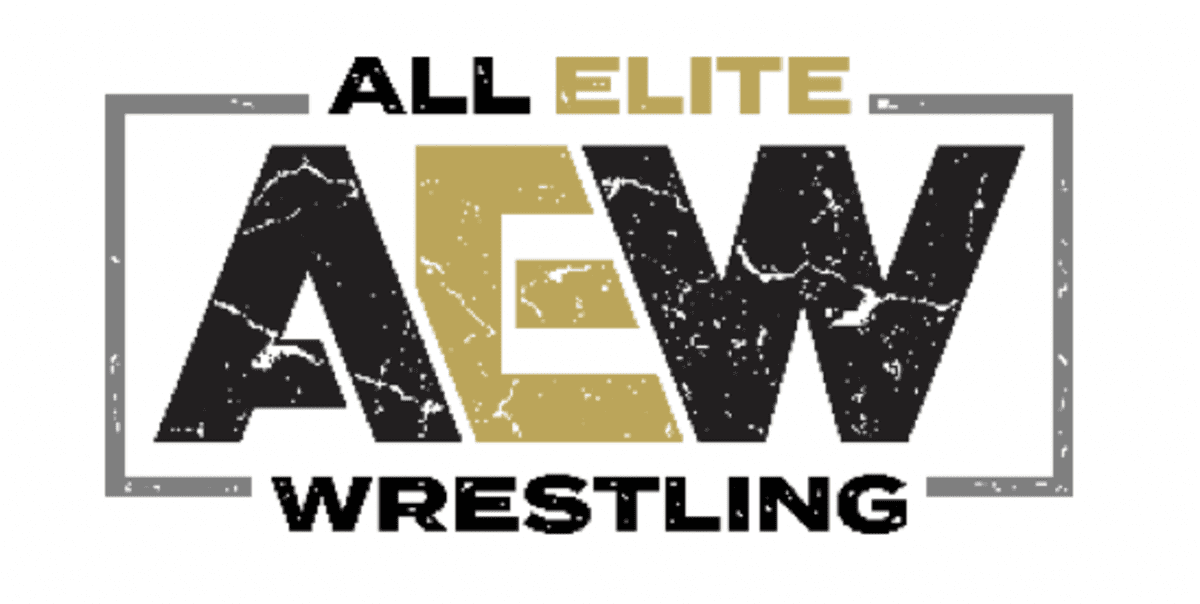 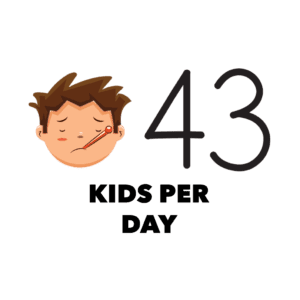 Each day, 43 kids in the US are expected to be diagnosed with cancer. 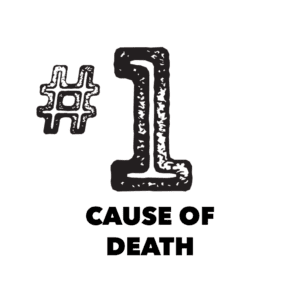 Cancer is the number one cause of death by disease among children. 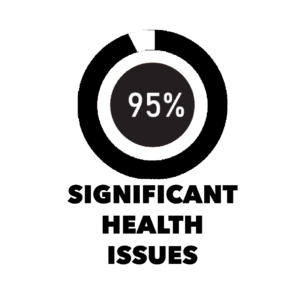 More than 95% of childhood cancer survivors have significant health-related issues because of the current treatment options. 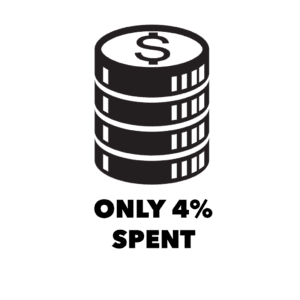 Only 4% of the billions of dollars the government spends annually on cancer research is directed towards treating childhood cancer.